Famous Voices on Coping With the Pain of a Miscarriage 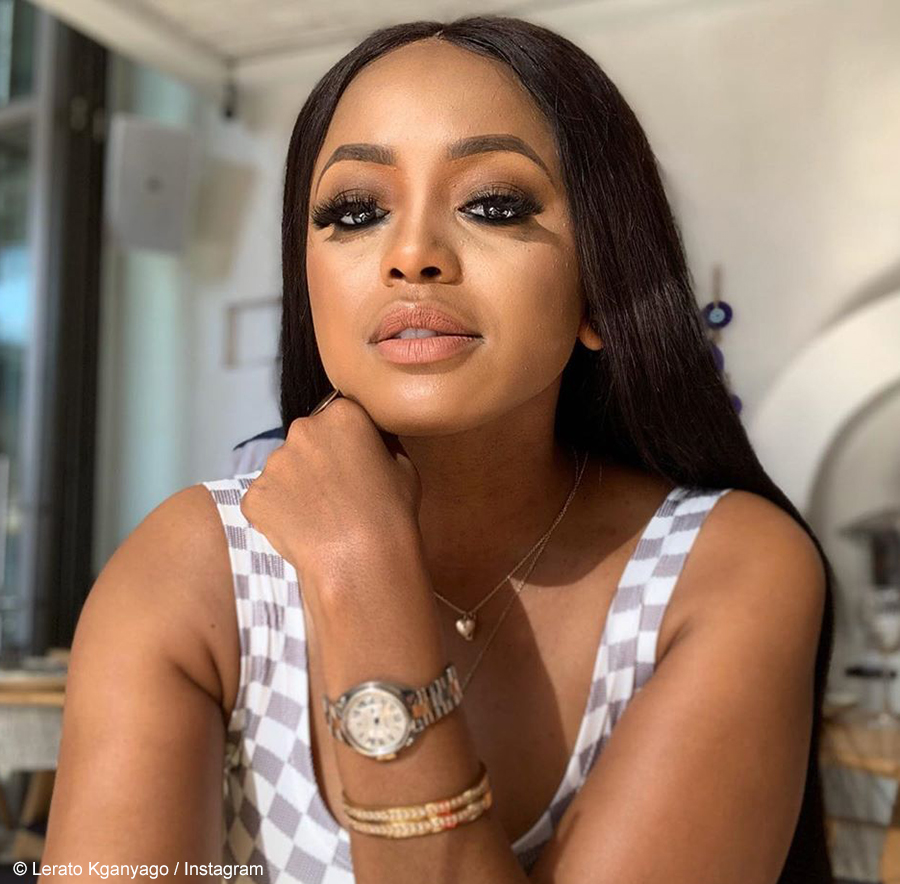 Famous Voices on Coping With the Pain of a Miscarriage

This week (9 to 15 October 2021) is Baby Loss Awareness Week in the UK. Although it’s not in South Africa, we believe that the space to mourn and remember the babies who were lost too soon is an important way to honour them and a good way to encourage our own healing.

If you’ve also lost a baby, be kind to yourself by mourning in a way that feels right to you. There is no limit to how much time you have to cry, talk it out or take a break from life.

The South African celebrities below opened up about baby loss due to miscarriage. While they all seemed to be torn by their losses, notice the words and tones they use to express their sorrow and how they all grieve differently. The celebs below aren’t just awesome for speaking out but they’re also a great reminder that we mourn differently.

While celebrating the birth of her baby Afrika, Bontle opened up about suffering two miscarriages.

“Someday, I’ll fill you in on the insecurities, the psychological, emotional, physical and spiritual hurdles I went through following the two miscarriages I had before the successful birth of my baby Afrika. I’ll speak openly about the fears that challenged me and had me asking myself if I would ever be woman enough to create and carry life through. But for now, I want to remain and bask in the glory of not being a victim of what once hurt me immensely but being the victor of the mommy I am,” she wrote on an Instagram post.

In issue two of Batswadi, Jennifer opened up about her miscarriage after unexpectedly getting pregnant.

“We kept getting asked if we were done having kids and I thought I was done because I’m a bit older, but at the same time I wasn’t sure and I didn’t wanna rush that decision. But then, right in the middle of my health journey, I unexpectedly fell pregnant”, she said. “ It was crazy because it’s not very easy for me to fall pregnant. My past pregnancies were planned quite well and I got a lot of help, but this one just happened suddenly. We were very surprised and we went through the scans and everything but around 8 weeks into the pregnancy I lost the baby.”

Remarkably, Jennifer welcomed her baby Jody this year in July and regularly posts updates about how she’s integrating into her new family.

Lerato opened up on her Instagram stories about suffering from several Instagram. The media personality suffers from fibroids, a medical condition that impacts pregnancy and fertility.

I think I was three-four months pregnant but unfortunately I lost my baba … life goes on. This is something that I didn’t want to discuss but since we’re having [an] honesty night … I was looking forward to this pregnancy, I thought this time around that I had made it through because I had been trying so hard for a while,” Lerato said.

Generations actress, Bridget Masinga, has opened up about having three miscarriages. In an Instagram post, she put out a picture of a pregnant model that she said helped motivate her. She then wrote a candid caption about her feelings of loss and desire for a child.

“I don’t know who she is but the joy that radiates from her every vessel is undeniable. There’s something so pure about it, maybe it’s fueled by the anticipation of meeting this life that’s growing inside her or perhaps it comes from being blessed with a precious gift. What I do know is that having lost another, our third pregnancy, I often refer back to this picture in my dark moments and remind myself that for whatever reason God has made my biggest dream my most devastating test, and I can only keep praying that one day this test will be a testimony to the power of faith and prayer,” she wrote.

If you or someone you know need mental health assistance, please see the contact below 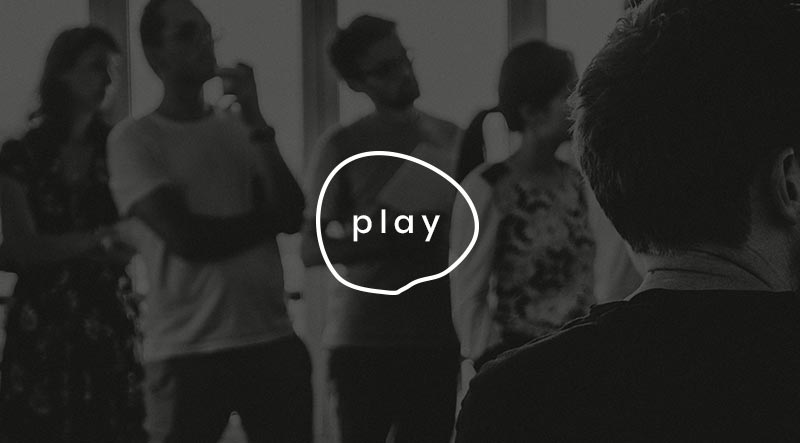 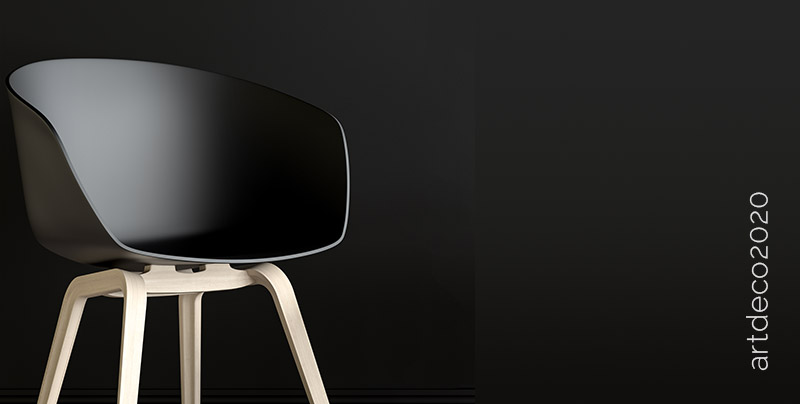